On one level, it's mostly a semantic difference, but I do think it can be a meaningful distinction. I'll argue full out that there is a distinction; you decide if it's a meaningful one for your case.

Specialization is the decision. Over time, you implement this decision; the result of the decision and reasonably good implementation is a market position, or more succinctly, a position.

Positioning is something we do with a chess piece on a chess board or, more metaphorically, we position our business in the marketplace in a way that yields some advantage.

Some underlying assumptions are baked into these words.

Furthermore, the chess-piece-positioning analogy implies that we're 100% in control of where we position the chess piece on the playing board, or even that the game is played according to simple, consistent rules. In both in the world of products and services, the market's perception really defines our market position, and we don't have direct control over that perception.

That's why I prefer to avoid using the word positioning in combination with services, because with services, moving into a desirable market position is the result of:

There are cases -- usually involving platforms that are themselves undergoing explosive growth -- where you can establish a great market position in a year or two.

But thinking in terms of 5 to 7 years is more realistic for most of us. That's one hell of a long time to "move a chess piece" to another position on a board. 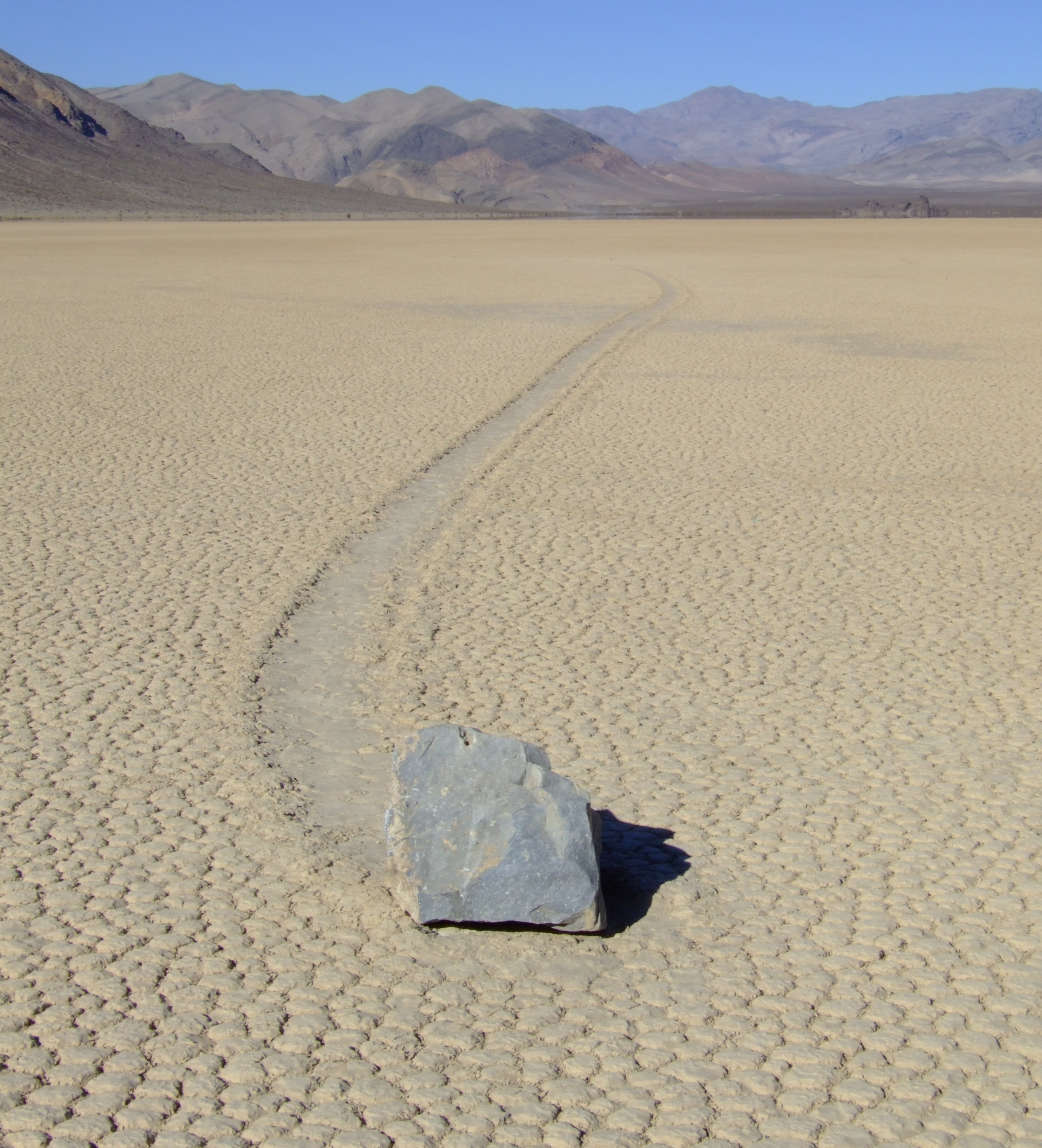 To be clear, I'm not talking about 5 to 7 painful years of barely hanging on while you build a market position. They can be 5 to 7 successful years where you identify and secure a beachhead and then progressively build the reputation asset that ultimately is your market position.

But it won't be a rapid move into that market position. It's less like moving a chess piece and more like the growth of a tree, or the evolution of a system from one state to another.

Thinking instead of earning a market position over about this amount of time recognizes that our position exists in the collective minds of the market, and it takes time and work to establish, or earn, that asset.

So there you go. Maybe you think this positioning/specialization thing is more than a mere semantic difference. I do.

I think words matter, I think these particular words matter, and yet I am often imprecise in my usage of specialization and positioning. Sometimes I'll say positioning instead of specialization because of the context of the conversation I'm in where it might be more important to share a certain piece of information than define terms for the listeners. And sometimes I'll just alternate using these two words for the sake of variety. There are limits to even my pedantry. :)

Now, about my book, The Positioning Manual for Indie Consultants which is titled using the "wrong" one of these words. To be fair, the book does address both specialization (the decision) and what makes a good market position work (the outcome of the decision and your consistent implementation thereof over several years). But why not call it The Specialization Manual for Indie Consultants?

Final Thoughts on the Differences Between Positioning and Specialization

Parents are encouraged to praise their children's effort rather than the result of that effort. They say this nurtures more psychologically resilient humans. And so with our businesses, if we view our market position as an asset we earn over years rather than a chess piece we swoop into place, we are more likely to remain resilient over the years it actually takes most of us to earn that market position.