Cheryl and I drove to Los Alamos yesterday. Our cats, who are fascist in their food preferences, were scoffing at the backup food; they wanted their normal food faster than we could get it delivered, and Los Alamos had the closest supply. The drive took us from a house that has fiber Internet to the premise (most of its demographic peer cohort in the United States suffers with DSL-level access), past a place where a schoolteacher was killed by a pack of wild dogs last year, past one of the oldest continuously-inhabited human dwellings in the United States, through gorgeous canyons and rock formations and vistas, through another pueblo dating from 1550 that was nearly wiped out by smallpox in the 1700’s, and on to a town where the atomic bomb was developed and now has the highest concentration of millionaires in the United States. 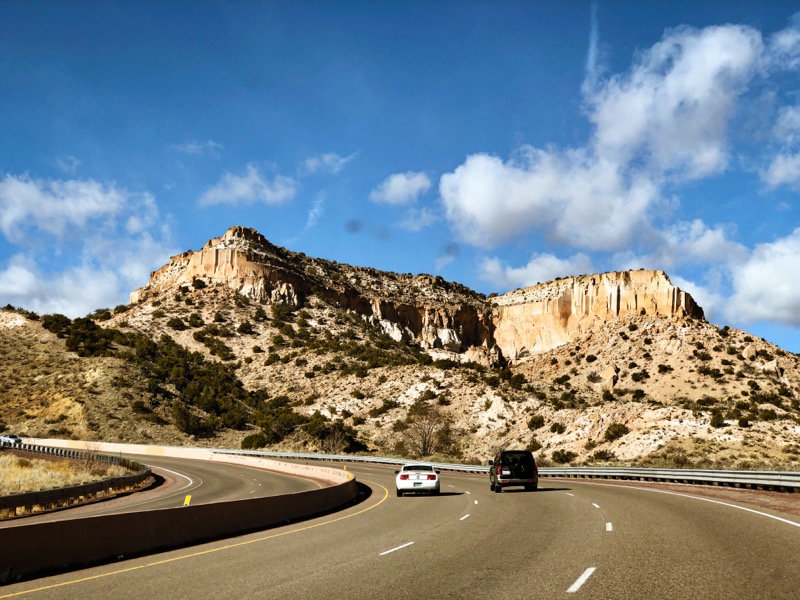 The next Indie Experts Workshop is on point of view (POV). It runs March 11 – April 29, 2021, with weekly meetings at 9am Mountain time (11am Eastern, 4pm GMT). When prospects see an overwhelming number of options (a choice between even 3 specialized options can be an overwhelming in some cases), your point of view attracts or repels them, making the choice easier for them. Details and registration: https://indieexperts.io/workshops/point-of-view-workshop/ -P